Congrats to the following on winning the Breakout Pro at the 2011 FitGems Awards! These competitors entered 2011 and took over with a force. Some of the nominees have went on to turn pro later on in 2011. 2012 could be a big year for them. (Photo credit for all photos to Muscular Development and Fitness Rx) 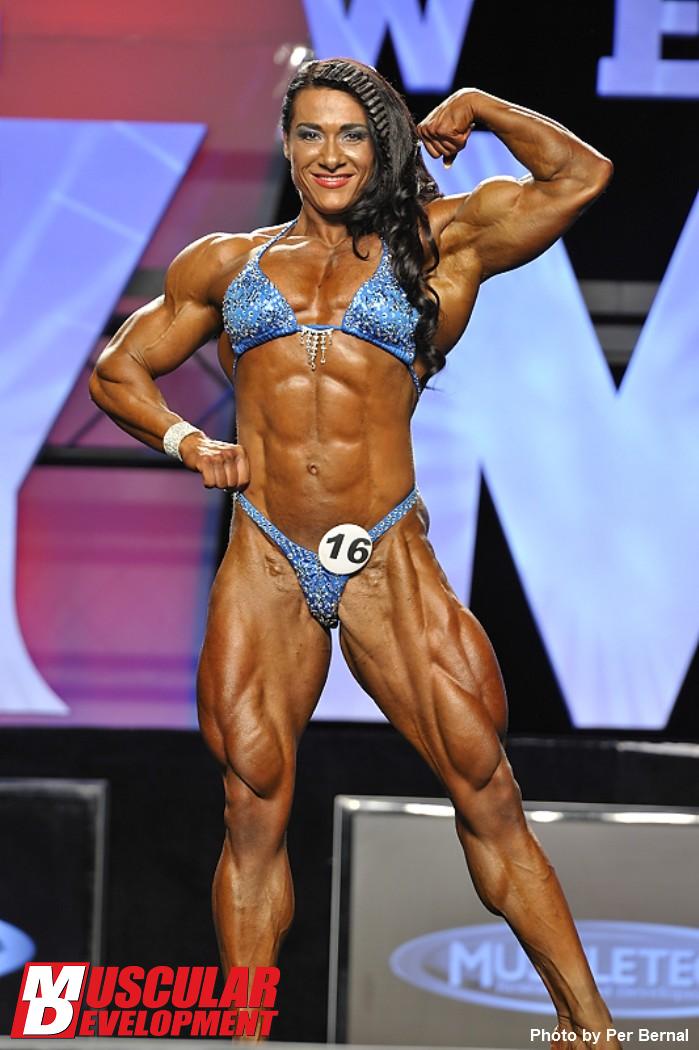