Anyone who steps on stage is already a winner, but there are few that can truly consider themselves THE best in the world at what they do. Based off your votes, you considered them the ones that owned 2011. They have won titles and stepped on the Olympia, with some of them preparing to step on the Arnold stage in a couple of months. These competitors also have developed loyal fan bases who made their presece known in the voting polls and various social media ways. Ladies and gentleman...I present to you...the top pro competitors of 2011, as voted by YOU! (Photo credit goes to Muscular Development and Fitness Rx). 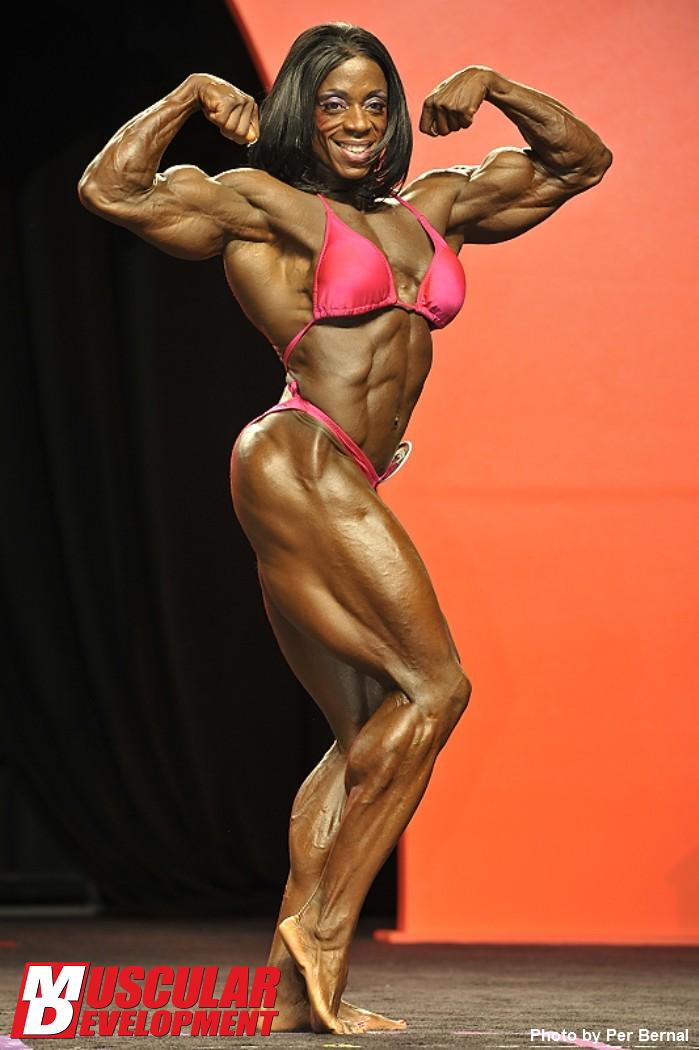