At the 2010 USAs this past weekend, several competitors walked away as new IFBB Pros. For some, it took longer than others. While I'm very happy for everyone who became a pro this past weekend, I want to take this time and point out one particular competitor, one who has come very close for what seems like forever in getting her pro card, and that person is Mandy Henderson. 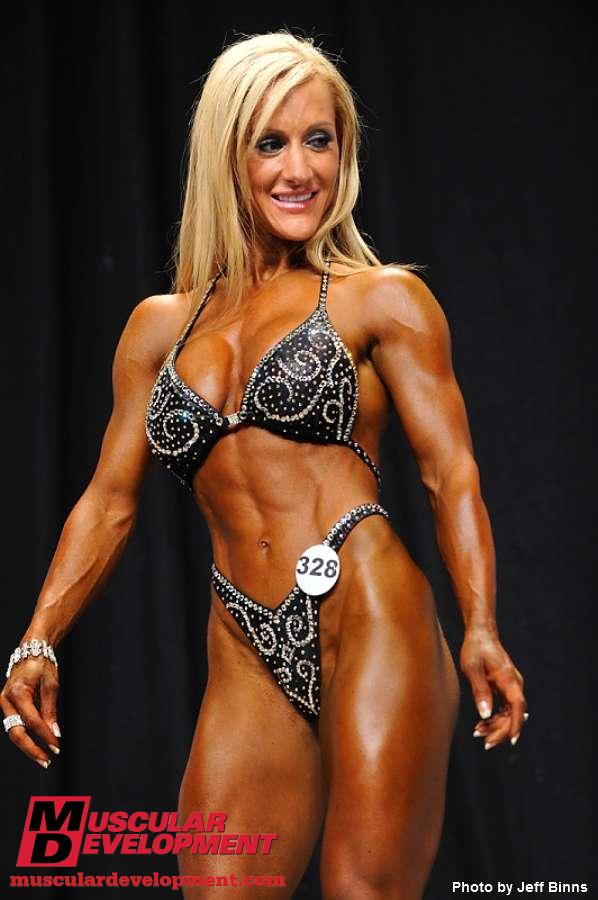 (2010 NPC USAs-Her night to shine and join the elite)
Mandy has competed in figure since 2005, so she's been through the changes of figure, from the hard look being rewarded to the soft look being rewarded, to who the heck knows what's being rewarded. LOL. But one thing I have noticed from Mandy is she always seemed to stay consistent as well as adapt. With how things seem to change in figure almost yearly, it's easy for people to go elsewhere or quit competing altogether. Not Mandy, though. She stuck with it, competing in no less than four shows for the past three years, which is a testament to her commitment to becoming a pro. I mean, if you take a look at her past competition photos, it's no secret why she was a FitGems Award nominee last year, and could be one again this year! This past weekend, it all paid off. Her dream of BECOMING an IFBB Pro has now come to an end, and her new journey as an IFBB Figure Pro has officially begun! For those wondering, no, I have no clue when Mandy will be making her pro debut.

FitGems Nation is planning on doing an interview with Mandy in the near future, so be on the lookout for that. We at FitGems Nation would like to congratulate you on your success in the NPC and finally achieving your dream of becoming an IFBB Figure Pro, and may you have much success in the IFBB! :) 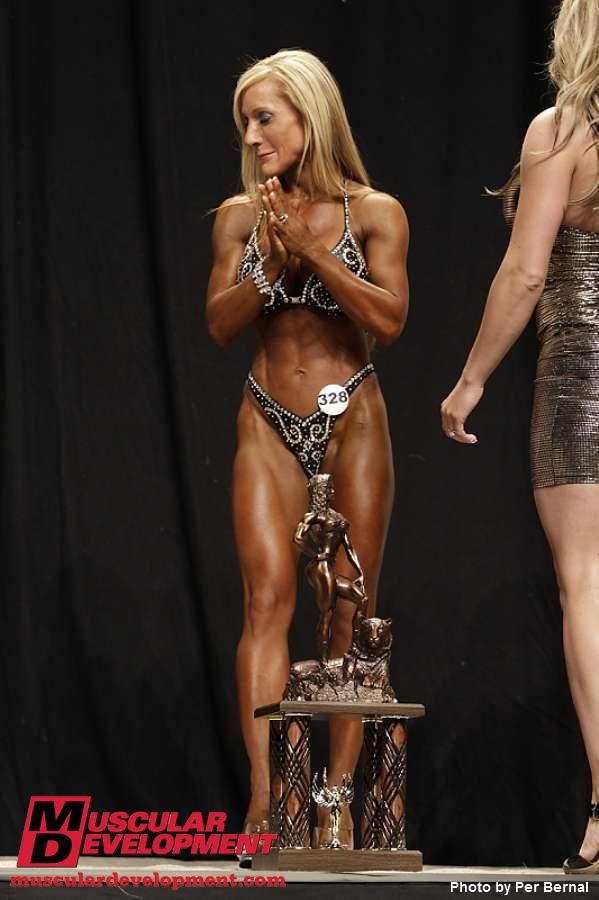 (An indescribable feeling when realizing you're now a pro in your profession. Congrats Mandy!!!)
Posted by C-Ray at 11:23 AM

This is a great summary of Mandy's journey. Mandy is a dear friend of mine who I have had the pleasure of experiencing a great part of this adventure with.
She is a true example of perseverance and what it takes to be a champion. I love her to death and could not be more excited for her.

I wrote a really long comment yesterday from my Droid but I guess it didn't get sent.

First off, thank you Jeanne! You are so sweet and truly a great friend. I thought of you throughout the entire weekend:)

FitGems Nation,
It was an honor last year to get nominated on your site. I had tears in my eyes as I read this article. It has been a very long, bumpy journey to this amazing achievement. I have learned so much along the way. My family and friends have put up with so much for the past 6 years. I am so thankful and blessed to have had so much support. I couldn't have done it without their love. WE never gave up!

Goodbye NPC, hello IFBB! I'll keep you posted on my pro-debut. For now, I'm going to cherish this surreal experience...

Thank you everyone! Your support means the world to me. Mandy Henderson