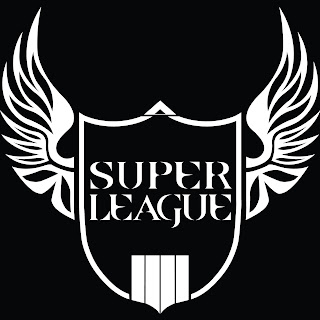 This Saturday, there will be an event that potentially could change the course of bodybuilding forever, if the creators have it there way. In Las Vegas (coincidently where the NPC USAs will be taking place as well over the weekend), there is a league called the Super League. This was created by Dorian Yates, a 6x Mr. Olympia, with Gal Ferreira and Stan Efferding as league officials. It's being sponsored by Nike and Bodybuilding.com, which will be broadcasting the event LIVE from their site as well as YouTube. Their focus is Men and Women with SUPERHUMAN form and SUPERHUMAN function. They don't view themselves as a pageant contest. Rather a contest where bodybuilding meets powerlifting. Your look DOES matter, but leave the baby oil and tanning at home for this. The inaugural event will feature Mike O'Hearn and Team LA against Toney Freeman and Team ATL this Saturday. Celebrity Guest Athletes include Mike and Toney, as well as Rich Piana, Kris Geithin, Iris Kyle, and maybe CT Fletcher (he recently had heart transplant surgery, so I highly doubt he will participate, but I could be wrong on that).

Rather than tell you what the Super League is about, I'll post the link to the site for you to check it out for yourself: http://superleague.live/. Looking at the Super League at face value...it has potential. I truly think it can be something special. My problem is I don't think it was publicized enough to truly prepare for the event. Yes, word of mouth is a powerful thing (trust me, I know this from experience), but no one is gonna give two craps about it if you don't PUBLICIZE it. You can have the greatest event in the world, but no one is gonna care if you don't let people know about it and let them know about it often. I say this because their Youtube channel has just 553 subscribers and a little over 17,000 total video views on YouTube (they have posted interviews with a few of the competitors). I would hope there would be more, especially to get this truly up and running. Their Facebook page has a little less than 2,000 likes. Now they did step it up a tad the last couple of weeks but I think should have been pushed to the moon WAY before now, but this is just one guy's opinion here.

With that being said, let me be clear on this...I HOPE the Super League succeeds. The idea and concept of this is awesome. It shows that bodybuilders are just as much athletes as any other athlete in sports. They are seemingly wanting to bring actual fitness back to the forefront in this age of social media where looking hot and sexy is the norm moreso than the actual destination and journey (more on that in a future post). It will be interesting to see how the inaugural show goes this weekend and how they will follow it up in Vegas during Olympia weekend. Super League 2 will take place on September 16 in the Las Vegas Arena, where the best of the United States will take on Brazil's finest. Like we said, we're rooting for the Super League to succeed. Any platform that can give bodybuilders a chance to showcase their talents get the o-kay from us. We'll be keeping a close eye on this one over the weekend. Best of luck to everyone involved where competing or putting it together. Here's hoping this truly IS the new era of bodybuilding they claim it's supposed to be. 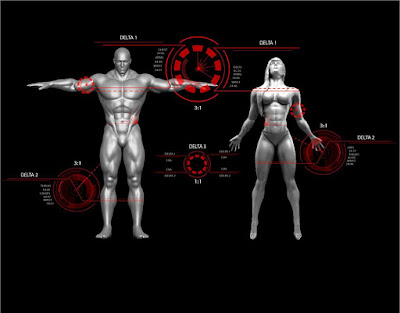